No matter how small or large a project is, proper planning and surveying are essential to success. AZ&B survey services rely on advanced survey technology to provide highly accurate data required for a range of project needs . We also provide platting, ROW and Construction Surveying Services.

Our Topographic services aid you in the preparation of an existing conditions survey depicting both the planimetric features (visible features) and the vertical configuration/relief (contours) of a portion of the earth’s surface. The extent, magnitude and detail of the mapping is decided on a project-by-project basis.

Fort Worth and Western Railroad

AZ&B was tasked with scanning large portions of the Ft. Worth and Western Railroad and the UP railroad near downtown Ft. Worth. Due to lack of access to the properties scanning was the ideal tool to acquire the necessary information quickly and efficiently. We were able to scan both railroads and the surrounding areas and create a planimetric and topographic base map. The UP portion had several sidings that were in constant use. Scanning allowed AZ&B to acquire the information without impacting the use of any of the rails.

Boundary/ROW Surveying is the establishment or reestablishment of a boundary line on the ground and preparation of a map depicting such results. The Boundary/ROW survey separates and depicts the interests of adjoining properties, either public or private.

City of Fort Worth Surveying

AZ&B was responsible for the survey and design of the pavement construction of eight alleys including; establish project control, recover subdivision monumentation and perform topographic surveys of each alley as part of the City of Plano renovation and upgrade project. Results of the design surveys were provided in MicroStation DGN files along with Geopak digital terrain model. The reconstruction also included replacement of the existing sanitary sewer pipelines and manholes in three of the alleys.

City of Fort Worth 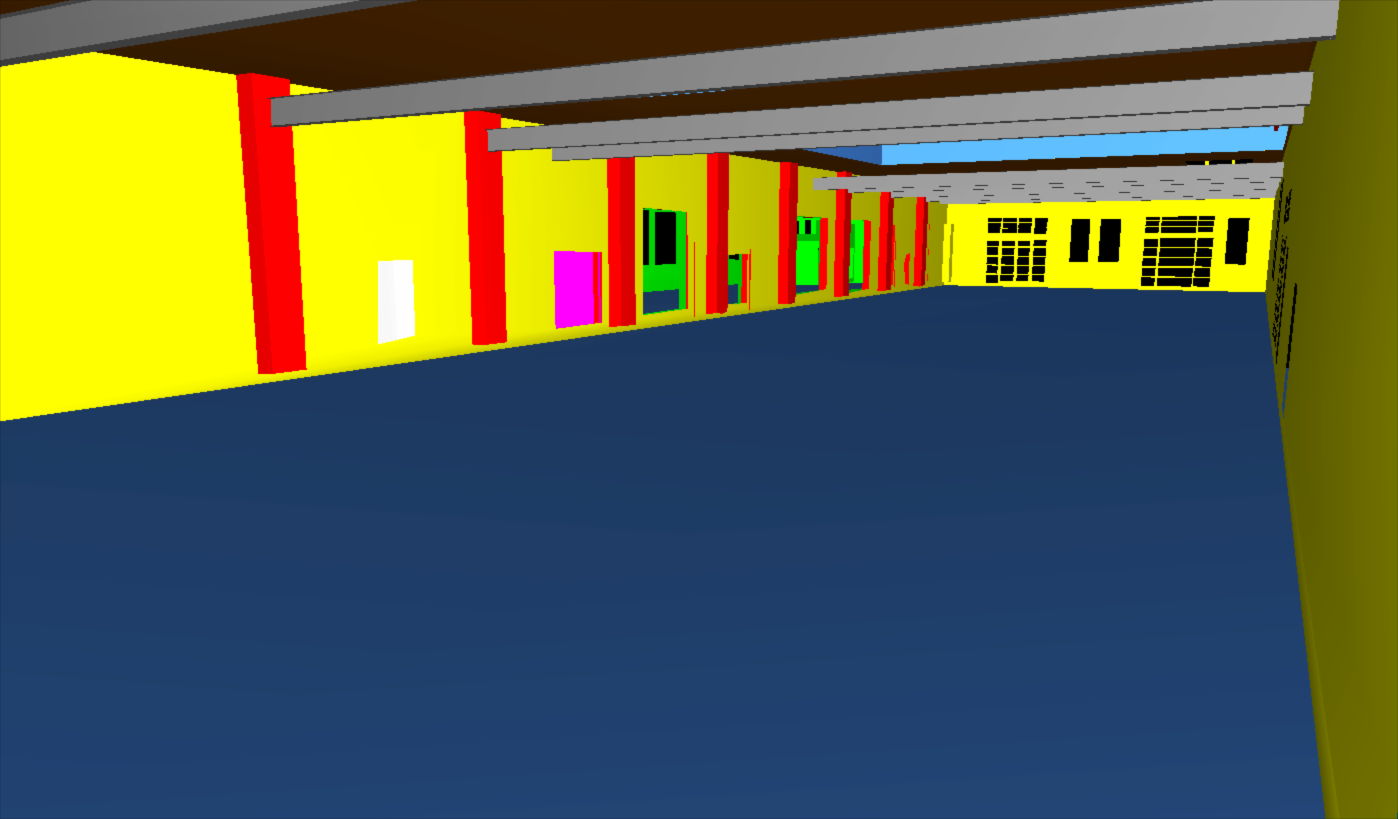 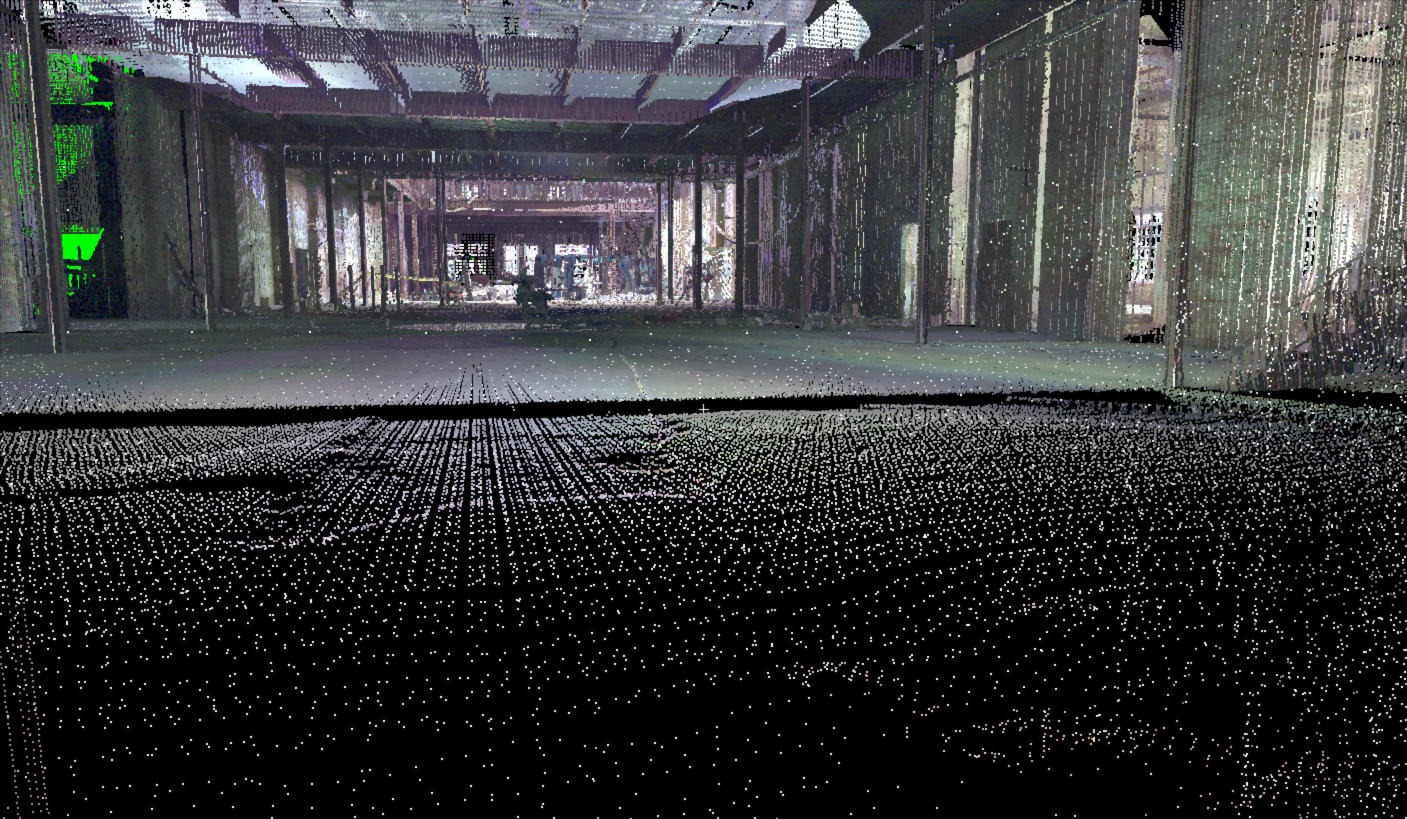 Monroe Shops was originally a trolley or street car maintenance facility with some historical significance. The building, as originally constructed, had rail tracks over inspection and maintenance pits or service bays and the entire building had a level floor. The bulk of the building was open with
offices in a small portion of the building. Over the years the structure has housed a number of endeavors which has altered the interior of the building significantly. The pits/service bays had been filled in, interior walls and a mezzanine were constructed, and floors with different elevations had been poured in parts of the building. The current structure had been divided into three (3) major sections, with multiple office to the left and right and the center section still relatively open. The scan captured the building interior details to allow for retrofit of the interior, with HVAC, power and ceiling heights, being a critical component.